Peru is a state in western South Americas and borders Ecuador and Colombia to the north, Brazil to the east, Bolivia to the southeast, Chile to the south and the Pacific Ocean to the west. A significant proportion of the indigenous population in particular live below or on the edge of the poverty line. From a regional point of view, most of the poor are located in the outskirts of Lima and in the rural areas of the Sierra and Selva.

The total length of Peru’s national borders is 7.101 kilometers. Peru is located in three different landscape zones with their climatic characteristics: Costa (coast) – about 12% of the state area; Sierra (Andes, Highlands) – about 28%; Selva (rainforest) and Montaña (cloud forest) – about 60%.

Rural depopulation is due to the strong immigration of Peruvians to the capital city Lima, which currently has about a quarter of the country’s population. A significant proportion of the indigenous population in particular live below or on the edge of the poverty line. From a regional point of view, most of the poor are located in the outskirts of Lima and in the rural areas of the Sierra and Selva. Because of the contrasts in ethnic cultures, socio-political disparities, mismanagement and bureaucracy, there is insufficient care for the people. Food imports and thus high foreign exchange expenditures. Around two and a half million Peruvian citizens live abroad due to continued emigration, mostly in the US, Europe and Japan. 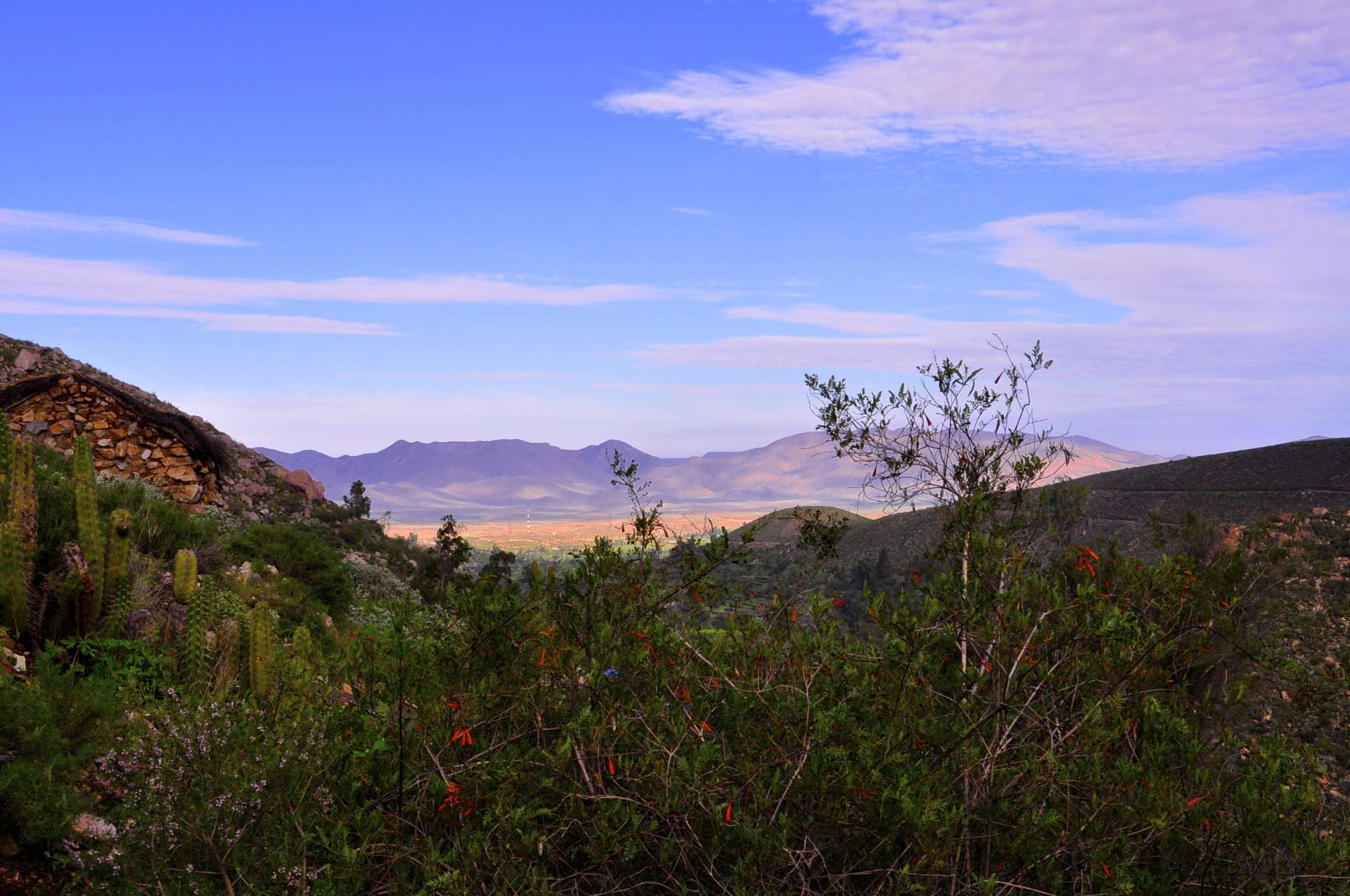 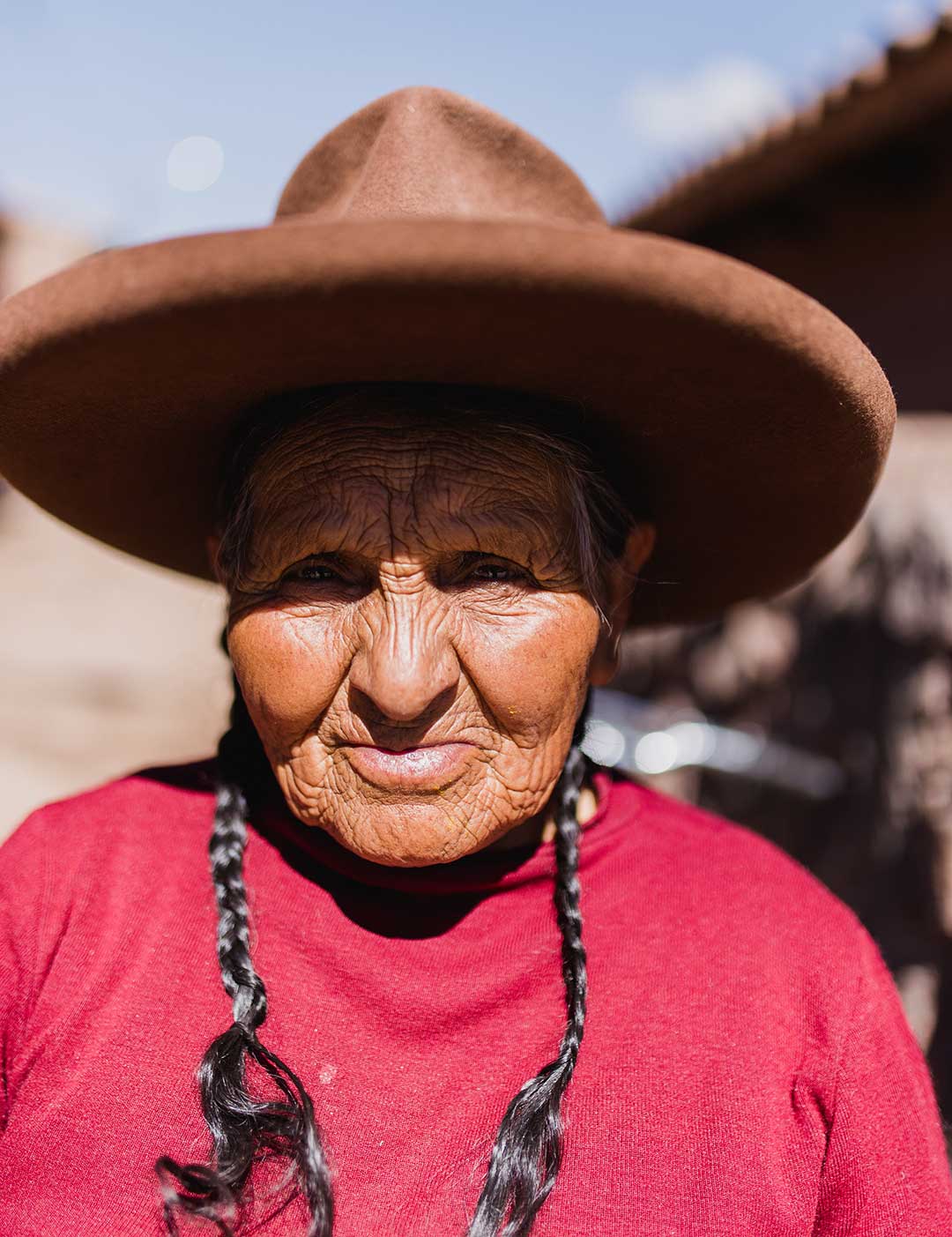 Peru, along with Bolivia and Guatemala, is one of the three countries in Latin America with a large proportion of indigenous people. 44% of the population are mestizos, about 31% of Native American descent. The latter belong predominantly to the Quechua and Aymará speaking peoples. 15% are of European descent and the proportion of Afro-Peruvians is estimated to be four per cent. The remaining three percent are of Asian descent. Pozuzo and Oxapampa in the Pasco department have been home to an assimilated minority of Rhineland and Tyrolean settlers since the 19th century, mainly settling in the second half of the 19th century. The rainforest on the border with Ecuador is home to around 15 previously uncontacted Indian groups, which have an internationally recognised legal right to isolation, as they have little resistance to diseases such as influenza. Therefore, the Indian organization Asociación Interétnica de Desarrollo de la Selva Peruana is suing against the oil production of the French company Perenco. It calls for the establishment of a protected zone (“untouchable zone”), as Ecuador established in 1999 to the tune of 7500 km ².

The most common language is Spanish, spoken as a mother tongue by about 80% of the population, and indigenous languages are in use, of which the Quechua is the most common at 13.2% and the Aimara. Peru’s Spanish has a variety of regional colours. What they all have in common, however, is Seseo, which is common throughout South America.

According to the census collected in 2007, about 81.3% of the population over the age of twelve describe themselves as Catholic, about 12.5% as Protestant (in the original religión evangélica), 2.9% say they are not religious, and 3.3% say an unlisted religion. The proportion of Catholics in rural regions is about 5 percentage points lower than in cities. The vast majority of Peruvians are nonetheless Roman Catholic. This is a consequence of Christian proselytizing in the aftermath of the conquest by the Spanish and after independence by missionary groups from Peru itself, from Germany, the US, Italy and other countries. During the course of the Conquista, idols and religious objects were continually shifted further east to deprive them of the Spanish. Starting from the Inkanat Vilcabamba, the old cults were once again flaring up. The Spanish administration under Francisco de Toledo responded by relocating to Jesuit reductions. Monks were mainly involved in the missionary work, including Dominicans and Franciscans, and later also Jesuits (in Maynas, today the diocese of Chachapoyas). Despite centuries of fighting indigenous traditions, the Catholic-Christian rites are mixed with religious traditions from pre-Columbian times, especially in rural areas. Manifested. Important religious events are the Catholic festival Señor de los Milagros in Lima and in Cusco the sun festival Inti Raymi. This originally Inca festival was reinstated in the course of a growing return in 1944. The Indígenas of the Amazon valley continue to have their own religions and ideas, for example the religion of the Asháninka. As in many Latin American countries as well in Peru, evangelical and charismatic churches and religious communities such as Seventh-day Adventists, Assemblies of God and the Evangelical Church of Peru have been experiencing evangelical and charismatic churches and religious communities such as Seventh-day Adventists, Assemblies of God and the Evangelical Church of Peru, as well as others. Groups like the Jehovah’s Witnesses and the Mormons have a great deal of intake, which – partly financially supports from the US – actively and sometimes aggressively advertise members. 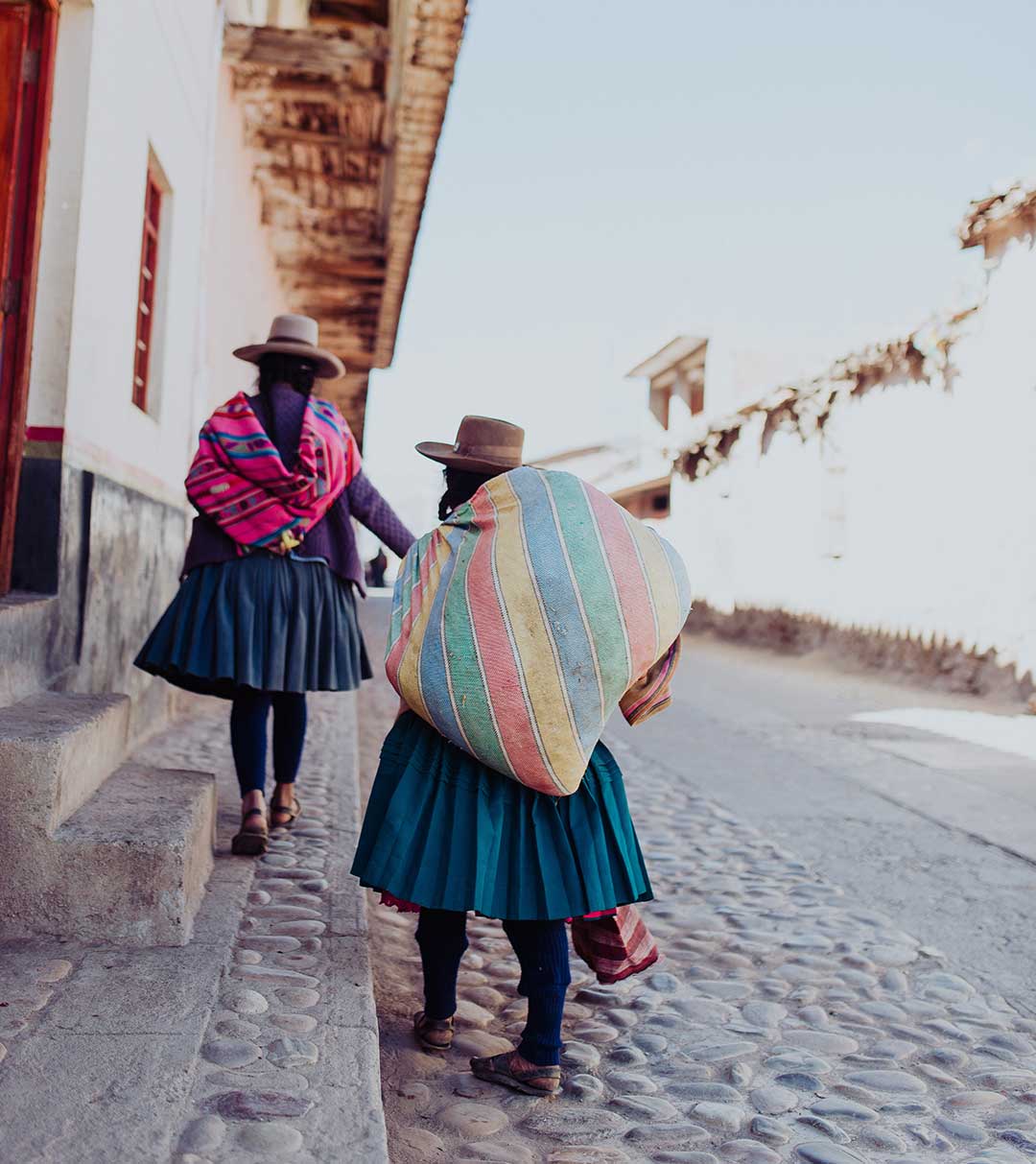 The national census on indigenous people showed in 2007 that nearly 60% of the communities covered do not have access to health facilities. As a result, universal health insurance was introduced in 2010. There is discrimination against indigenous people in health care. Peru has one of America’s highest maternal mortality rates. Infant mortality is 17 out of every 1,000 live births (for comparison, for Chile, the mortality rate is 5). A third of Peru’s population has no flowing water, 40% have no sewerage and only 20% of wastewater is treated.